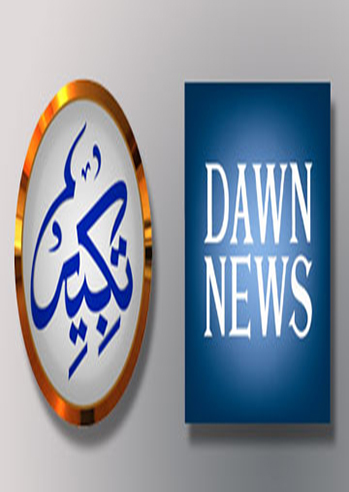 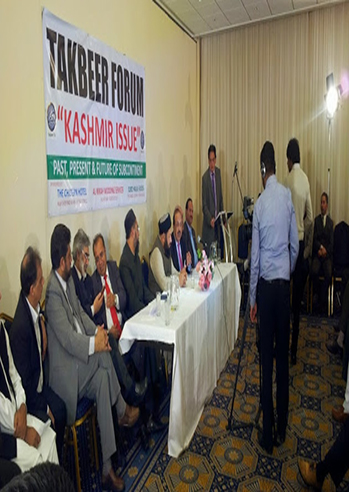 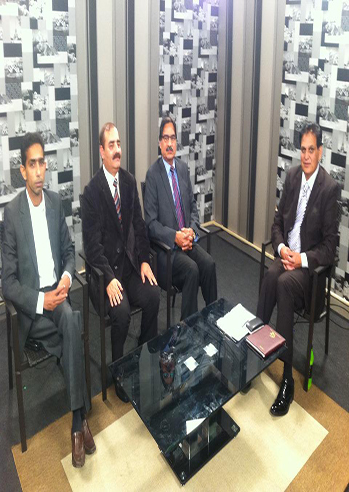 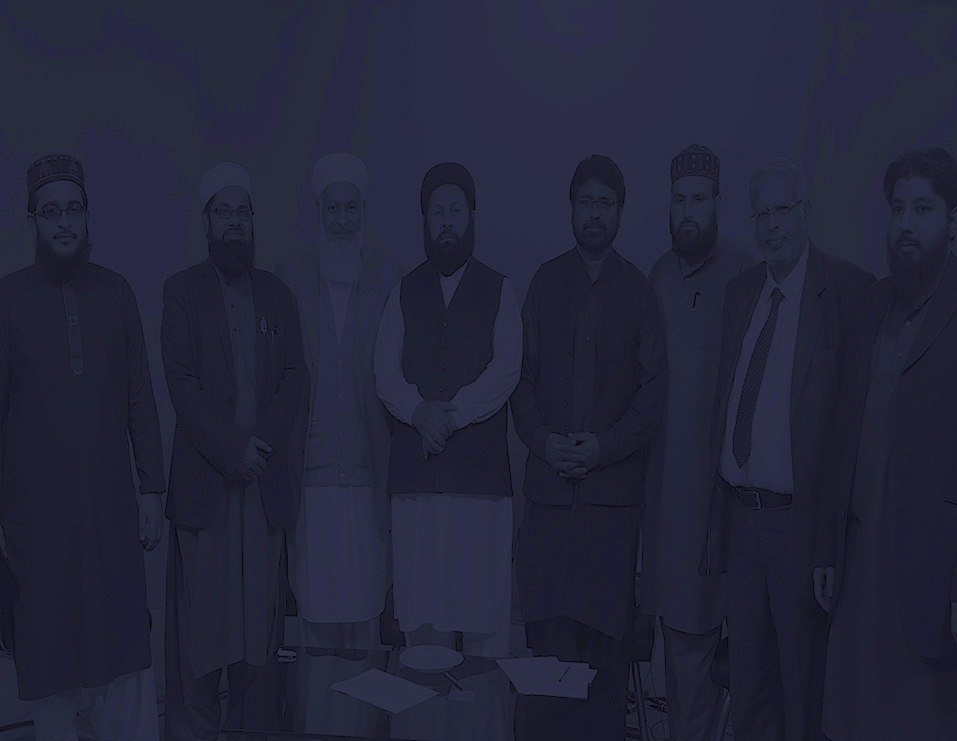 Catering for the Muslim Community

Takbeer TV is a free-to-air Islamic TV Channel based in the United Kingdom. It can be viewed on Sky channel 753 as well as online and by certain satellite services. It was launched at a time when other Islamic channels were also being established.

Takbeer TV Channel’s aim is to provide, represent and promote a positive outlook of Muslims & Islam and to act as an interface between Muslims & non-Muslims in order to remove the misconceptions people have about Islam.

Having launched Takbeer TV we are pleased to see it progressing and its commitment to help not only the local Muslim community of the UK but it has reached out to help those in need throughout the world. 

Takbeer TV has given us the worldwide platform we need to ensure that our projects are projected in an efficient and timely manner. Takbeer TV is our media partner and ensures that telethons reach the community and feedback is presented well.  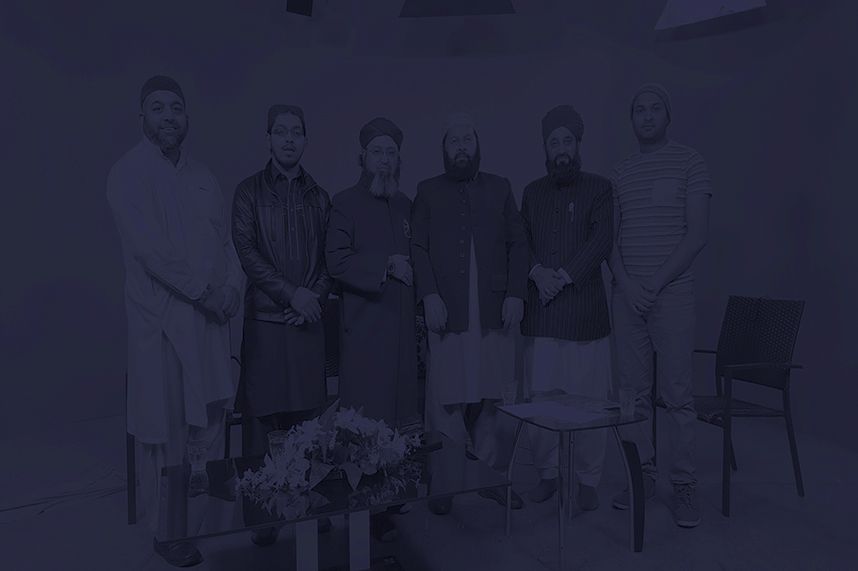 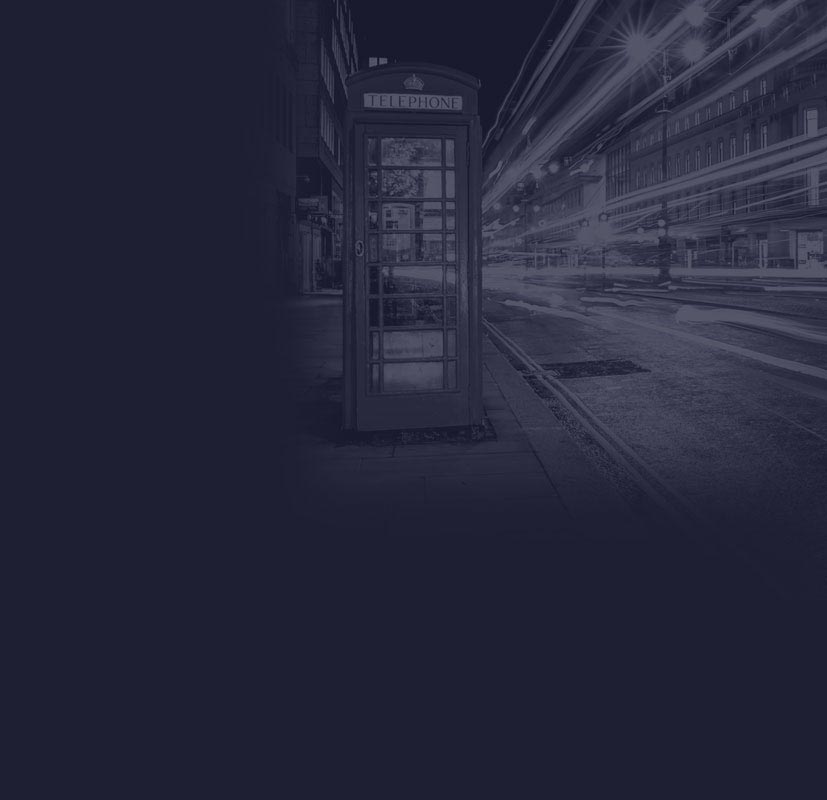 The chairperson and directors of Takbeer TV extend warm greetings to the entire Muslim Ummah on this occasion of Eid-ul-Fitr.... 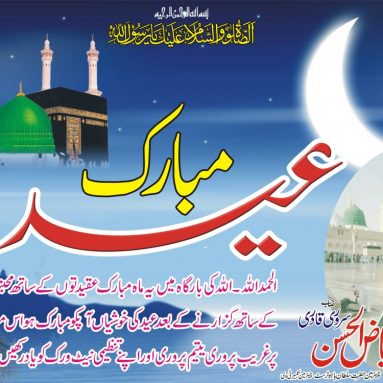 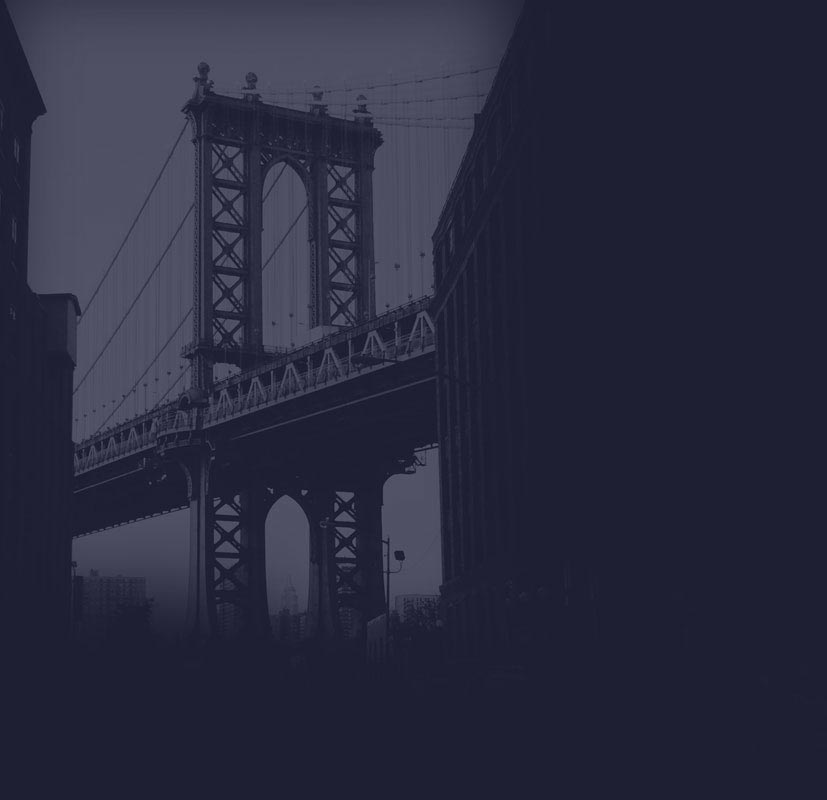 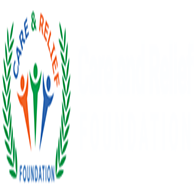 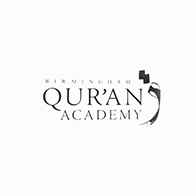 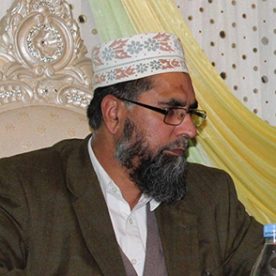 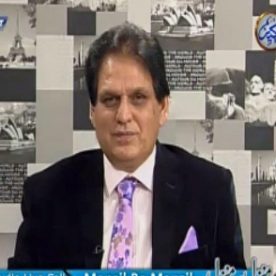 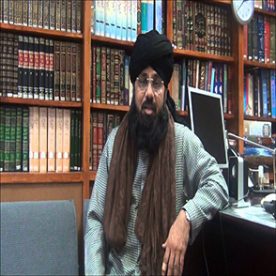 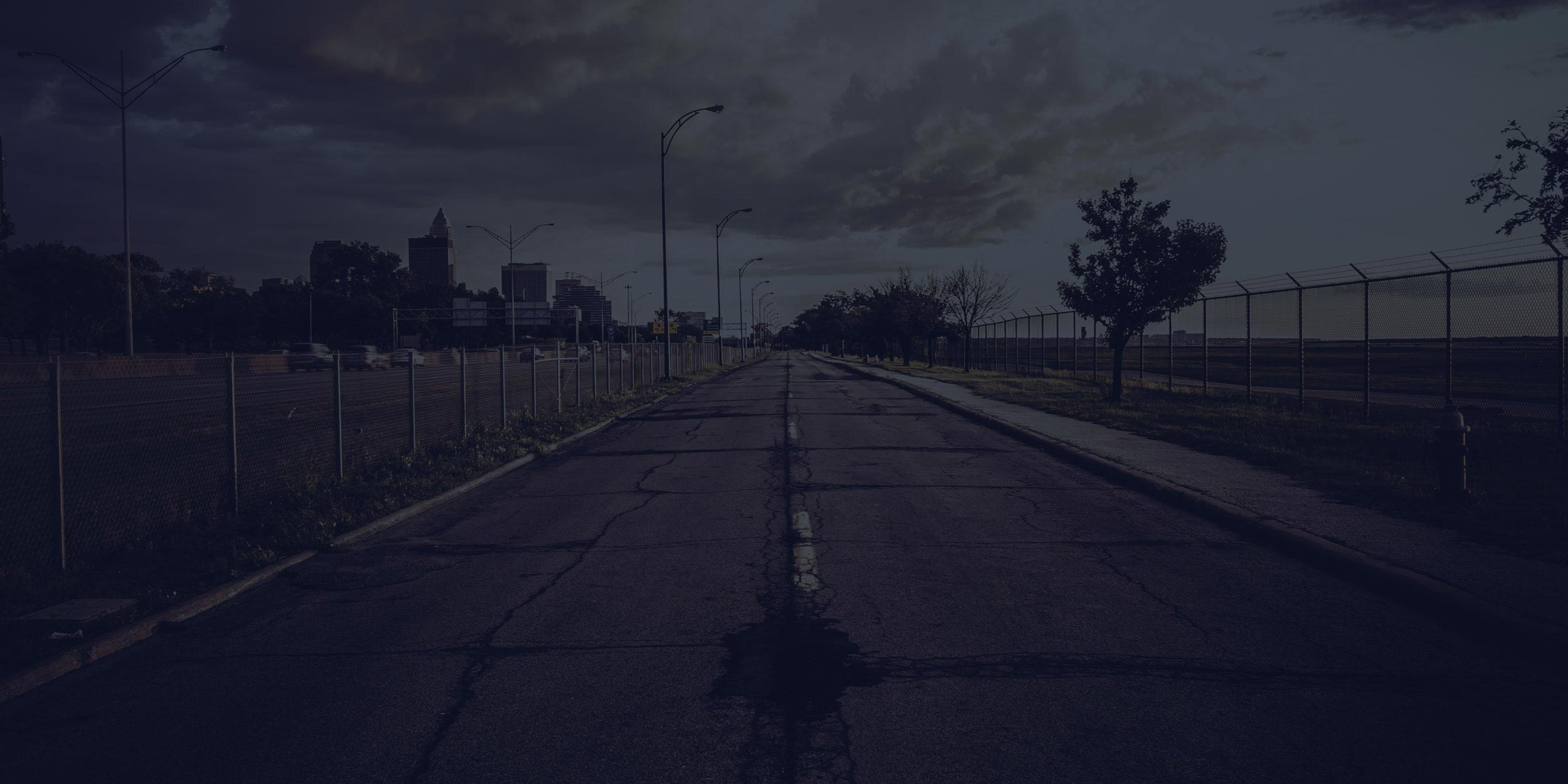 Takbeer TV has a non-profit philosophy and encourages charities to utilise its network to promote good causes. This does however come at a cost to us and although we try to minimise our cost in the most efficient manner possible we appreciate any help towards our cause.

To help Takbeer TV grow why not subscribe to a voluntary subscription from as little as £5 /month. JazakAllah

See all our archived shows on our Vimeo Channel.

We are on Social Media

We welcome discussion and social interaction. Feel free to engage with us through our social media pages. Let us know how we can improve and get additional information.